Home News/Blog U.S. GDP Growth Slows, but Exports of Goods and Service Increase Grow
TRACK A SHIPMENTREQUEST A QUOTECONTACT US 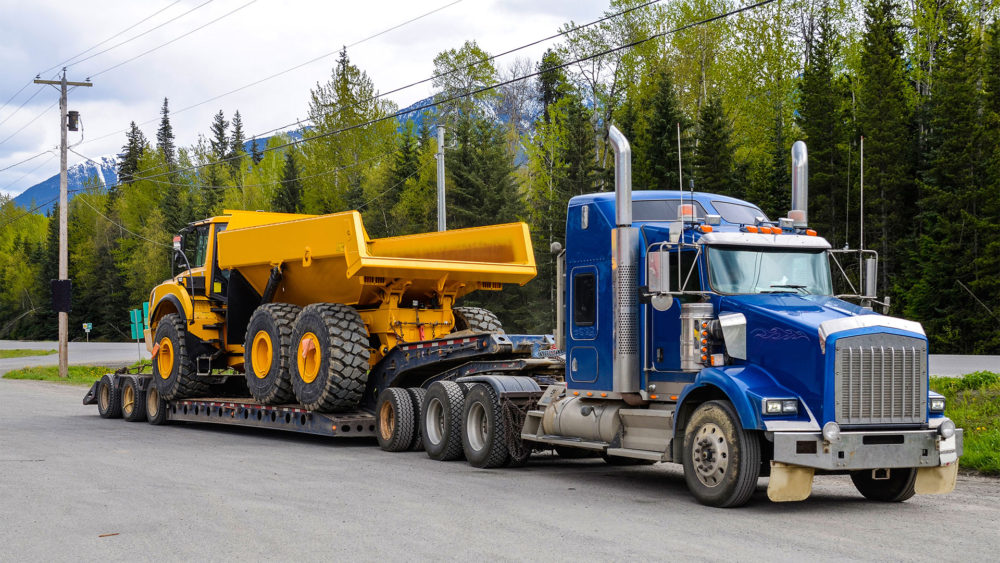 As reported by the Online and print publication American Shipper, the first-quarter GDP figures for the U.S. aren’t very encouraging. Is this a worrying trend or simply a seasonal adjustment problem?

The news wasn’t all bad, however; real exports of goods and services grew 5.8 percent in the first quarter, according to BEA, compared with a 4.5 percent decrease in the fourth quarter of 2016.

United States gross domestic product increased just 0.7 percent in the first quarter of 2017, down from from a 2.1 percent growth rate the previous quarter and the slowest in three years, according to the “advance” estimate from the Department of Commerce.

United States gross domestic product (GDP) – the broadest measure of a nation’s overall economic health – growth slowed to a crawl in the first quarter of 2017, increasing just 0.7 percent, according to the “advance” advance estimate from the Department of Commerce.

Should the revised estimates hold, real GDP will have increased 1.6 percent in 2016 compared with a 2.6 percent growth rate the previous year.

The Commerce Department’s Bureau of Economic Analysis (BEA) said the deceleration in GDP growth in the fourth quarter reflected decreases personal consumption expenditures (consumer spending), private inventory investment, and state and local government spending. Those decreases were partly offset by increases in exports and both nonresidential and residential fixed investment

Real exports of goods and services grew 5.8 percent in the first quarter, according to BEA, compared with a 4.5 percent decrease in the fourth quarter of 2016. Imports, meanwhile, which are a subtraction in the calculation of GDP, grew 4.1 percent, compared with a 9 percent increase the previous quarter.

In other slightly discouraging news for the U.S. economy, the most recent data from Commerce indicates new orders for durable goods in March 2017 grew just 0.7 percent to $238.7 billion following a revised 2.3 percent increase in February.

The February increase was the second in as many months following two consecutive monthly decreases. Durable goods orders grew 2.3 percent in January following declines of 0.8 percent in December 2016 and 4.8 percent in November.

Shipments of manufactured durable goods, now up in four of the last five months, grew 0.2 percent to $239.8 billion in March following a similar 0.2 percent uptick in February and a 0.1 percent decrease in January.